What Kind of Team Leader Are You? 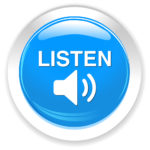 Back in the Frederick Taylor days around the turn of the 20th century, managers used a “hierarchical” approach to leading their employees.  The work was fairly straightforward, information flowed down from the leader to each of the employees, and employees reported back up directly to the team leader.  The “hierarchical” model was a simple, efficient and productive way of allocating and getting work done.  The leader would tell employees what to do, employees did the work and reported the results back to the manager.

You can witness this phenomenon in the proverbial organizational chart: 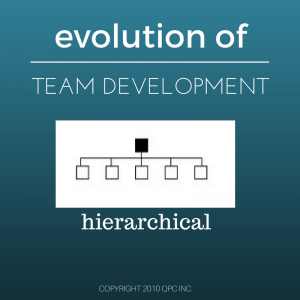 But life isn’t quite so simple these days.  The “work” itself is more complex with various functions needing to work together.  Furthermore, the “boss” doesn’t have all the information.  In today’s day and age, employees can access what they need to know via the Internet, their smartphones and from each other within a nanosecond of it happening! Furthermore, the global marketplace is forcing companies to be more productive and competitive in an increasingly commoditized marketplace.  And employees are less likely to be working under the same roof; they may be working in remote locations literally around the planet!   So it’s no surprise that employees are “wrapping themselves” around the leader, talking amongst themselves and completing more complex tasks.

The “organization” chart looks more like a “soccer ball”: 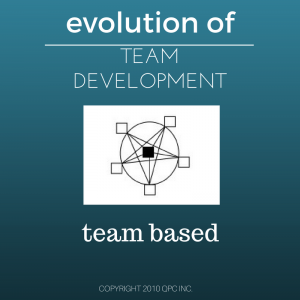 Rather than tell people what to do (the hierarchical model), the leader becomes a “facilitator” and “coach” – listening and asking questions, helping the team to identify the issues and opportunities, analyze the situation, make smart decisions and take action.

Most leaders today believe they are a soccer ball leader…but most operate between the hierarchical and soccer ball model, confusing their employees as they flip and flop between models. Why?  Because it is HARD WORK to facilitate the team.  It is, quite frankly, a lot easier to tell people what to do – and then expect that it gets done.  Some leaders might even think the work will be done faster, yet that is rarely the case.  Unless there is some sense of urgency, employees can actually take more time AFTER being told what to do than if they were part of the decision-making process.  That which people are part of and contribute to has a higher probability of being carried out quickly, effectively and efficiently.

And when a team has been performing well for an extended period of time, they may morph into a “self-directed” team where the team leader becomes more of a “champion” – removing any barriers the team may encounter – and the team manages it’s own work performance – including operational and human resource functions. 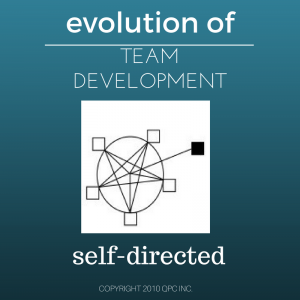 So what kind of team leader are you?

KRISTIN ARNOLD, MBA, CPF, CSP is a high stakes meeting facilitator and professional panel moderator.  She’s been facilitating teams of executives and managers in making better decisions and achieving greater results for over 20 years.  She is the author of the award-winning book, Boring to Bravo: Proven Presentation Techniques to Engage, Involve and Inspire Audiences to Action.

Goal Setting: 4 Major Elements to Getting What You Want