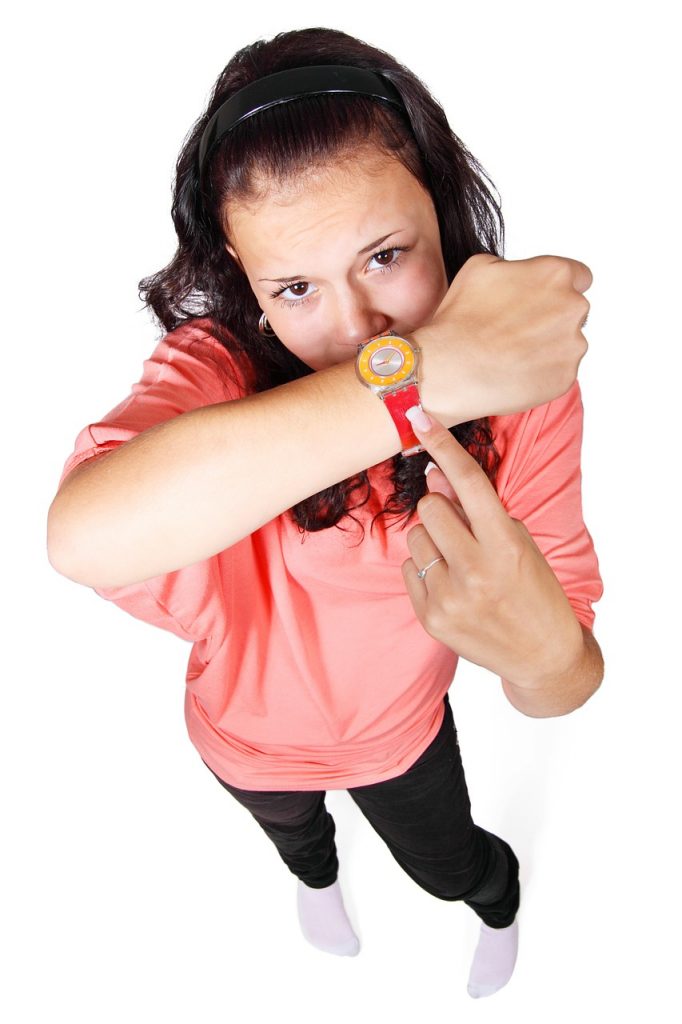 When asked to rank office habits based on which is most annoying, the following five came out on top:

Well over half of respondents (58%) said that they’re regularly annoyed by colleagues during the workday, with only 4% saying they’ve never been annoyed by a co-worker’s actions.

These annoyances can have a tangible effect on businesses, with one in three workers saying they have a directly negative impact on their productivity.

So what can you do about these poor office habits other than hold your nose and be patient?

First of all,  I go with the assumption that the offender doesn’t know that they are offending you and everyone else in the office.  So treat the situation with care and compassion for your fellow human.  🙂

Second, think about the conversation you want to have:

Third, have the difficult conversation:

You are not done yet!  Check in periodically and don’t forget to hold your part of the bargain!