Posted by Joseph Sherren on November 5, 2014 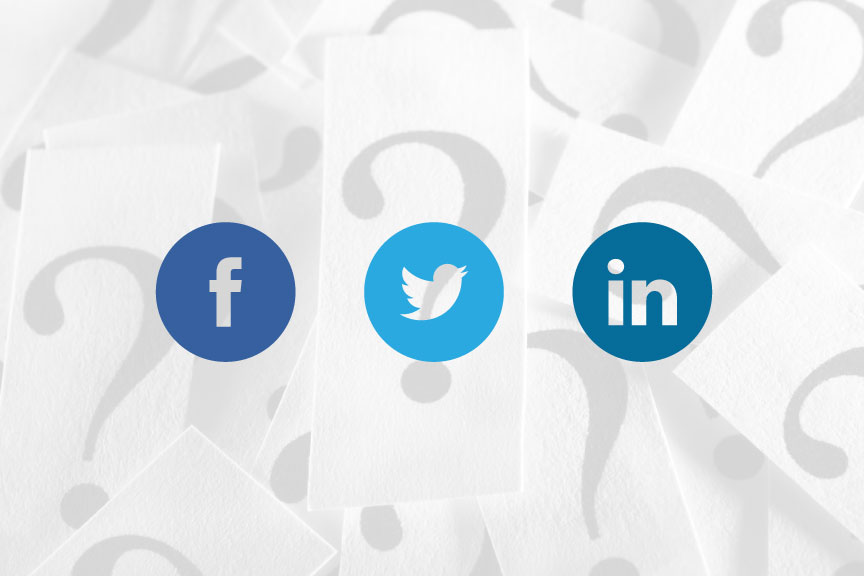 This past summer I was surprised to hear that so many organizations in PEI do not allow the current trends in business (like social media) in their organizations. I wonder: did they not allow calculators, credit cards, automobiles or telephones when they were first introduced?

If managers only knew – the more they try to delay the future, the more they will fall behind their competitors. Oh sure, I know some will say social media is a waste of time. I hear phrases such as Social Networking is really, “Social Not-Working.” For a small percentage of employees that may be correct. However, managers should understand; those who are “not working,” never were!

I recall walking around to workstations at companies where I was consulting and found employees playing Solitaire on their computers, talking on the phone with friends and even playing cards behind their manager’s back. The problem is not social media. The problem is employees who are not engaged and management who is not addressing the real issue: employee apathy.

Let me take you back in history where fear and uncertainty of future technologies directed management decision making:

I could go on, but none of these dire warnings of future technologies came to fruition. Unfortunately, history is repeating itself. Some people say, “Facebook will doom real world friendships” and many business managers (and owners) are concerned that it will decrease productivity in their organizations.

Many also fear that the internet will track, monitor, enslave and control us, so we should shut it down, not embrace it, and for sure not allow it in our corporations. That is similar to not allowing calculators or any form of multi-media in our business.

Yes – bad things happen and people abuse the Internet. However, does that mean we should ban it for everyone? Because some people drive recklessly – should we ban automobiles for all people?

Business managers and owners should use the “Kung Fu” practice with social media. Kung Fu philosophy is about living within nature’s laws and in harmony with the natural cycle of evolution. The Internet and social media are part of that natural progression. I had a client who was an owner of an automobile dealership and did not allow employees to engage in social media. On stormy, winter day, when it was very unlikely even one car would be sold, an employee broke the rule and tweeted a one-day only storm special on four-wheel drives. She sold six vehicles that day

My question for managers this week: “What are you doing to harness the positive potential of social media in your organization?”