It’s Not the Cell Phone! Should Social Media be Banned at Work? 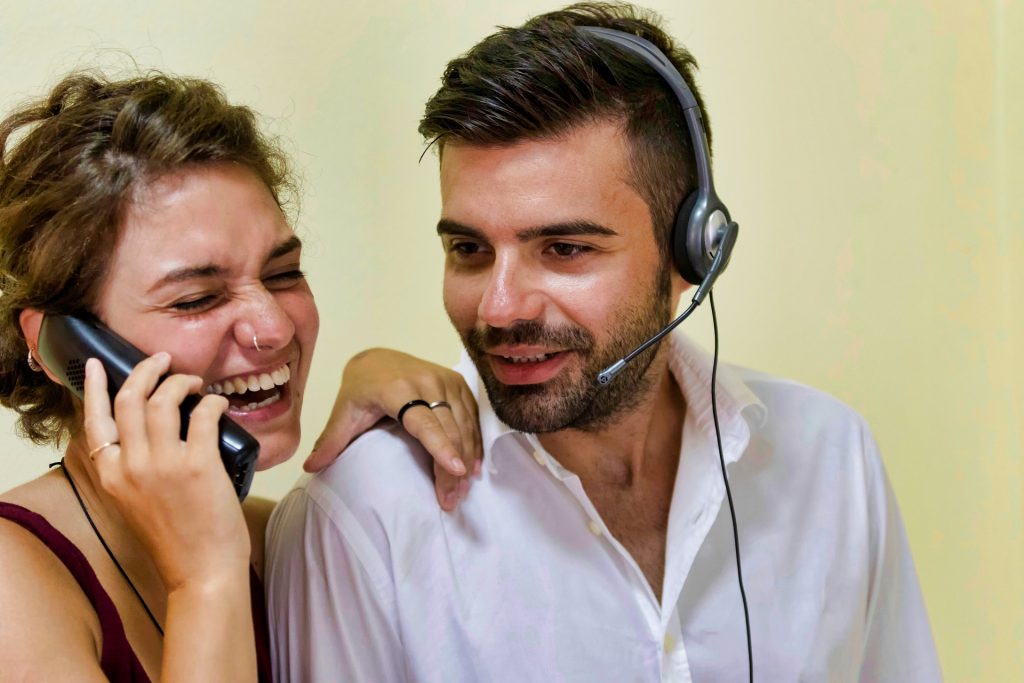 Last week, while facilitating a group of executives at the Chief Executive Network, the discussion turned to allowing employees to carry mobile devices in the workplace. There was great disparity in beliefs, policies, and practices that have been implemented in the various companies.

On one side, some said that cell phones are absolutely banned. Some business owners insist they be turned off. On the other side, some executives said it is an employee’s right to have a lifeline to the outside world, their families, and any urgent situation they may be dealing with.

A few organizations had designated cell phone areas or restricted their use to the cafeteria or some other common area. But, does that respect the requirements of your employees as well as comply with the needs of your organization? Others laid out a very strict policy on appropriate use.

Has the banning of cell phones and social media gone too far, and is it sustainable for the future? We live in a connected world dominated by mobile communications and digital interactions. It will soon be impossible to avoid personal device use in the workplace, at least not without causing serious morale issues or trust issues between management and employees.

According to a 2016 Statistics Canada survey, over 76 percent of Canadians owned a smartphone. Breaking it down even further, 94 percent of 15 to 34-year-olds surveyed reported owning one. So it is not unreasonable to assume that in the future, almost 100% of your workers will own a mobile device.

In the USA, over 90% of all Americans have cell phones. This percentage increases if you only consider working professionals, and contrary to belief, the use of personal devices does not stop when the workday begins. Organizations need to figure out how to accommodate a more flexible position in this age of technology.

What will make it even more difficult is the technical advances that are continually invading mobile communications. How will you control cell phone use when it is integrated in a person’s glasses, incorporated in their watch, or embedded in their skin in the form of a microchip? By the way, these technologies already exist!

What managers need to understand is that the problem is not the cell phone. Personal device use in the workplace is an issue of performance. If there is an abuse of use, it is a behavioral matter, not a cell phone or social media issue. If employees are still producing great results, what’s the big deal?

Managers need to handle personal device use on a case-by-case basis. This means identifying poor producers who are also frequently on their devices, and making the conversation about performance, not the cell phone.

When working with clients I advise them not to ban cell phones or social media, rather coach employees on appropriate and respectful use and how they might make social media work for the organization. Two examples are:

Do you have a policy regarding cell phone usage that respects the needs of all stakeholders?