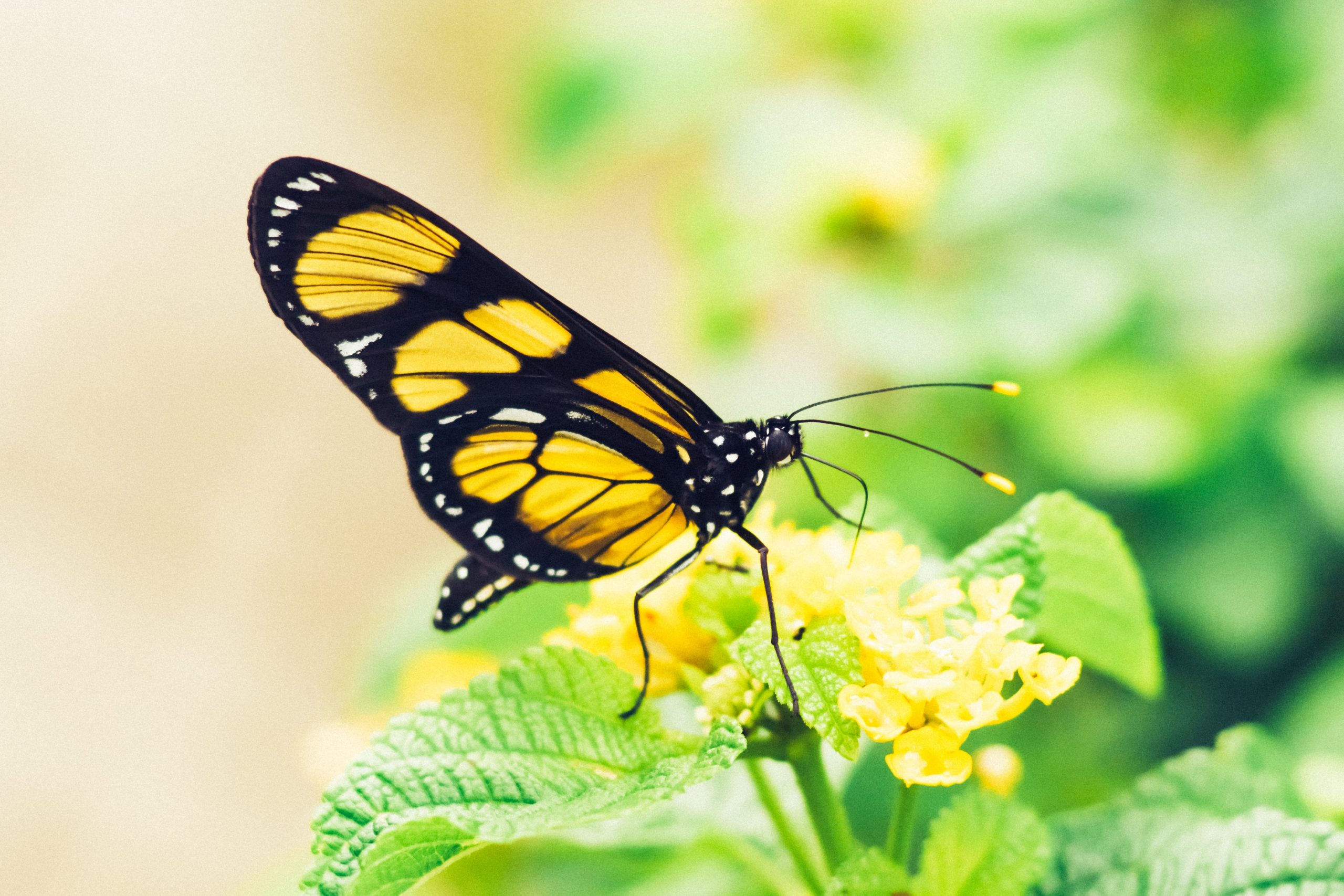 A theory that was first articulated by mathematician and meteorologist Edward Lorenz is known as the Butterfly Effect.  It basically says that the flapping of a butterfly’s wings, when taking off from a tree in Brazil, which crosses paths with a bird flying by, which unites with a warm breeze off the ocean, which then meets up with a random gust of wind, which then blows off into the ocean, could possibly result in a tornado or major storm to occur in Japan!

From this theory I coined a phrase known as “Butterfly Choices.” This happens when a person makes a specific choice at a precise moment in time which changes the trajectory of their entire future.  Butterfly Choices are made by primarily focusing on your gut feeling or intuition as well as using a combination of knowledge, skills, and experiences.  I truly believe everyone can develop that psychic awareness of their own Butterfly Choices.

There have been many events in my own life when I have been faced with a major decision that would have a profound effect on my future.  I just had that gut feeling of impending significance which I could not explain at the time.  In fact, I am alive today because I made a sequence of decisions that defied logic and altered the course of the rest of my life. As it turned out, it was for the better.

When NASA develops the speeds, measurements, and angles to send a rocket to the moon, they must be precise.  If they are off even one-thousandth of an inch, the rocket can miss the moon by millions of miles because of the incorrect trajectory.

The decisions we make work the same way. A wrong decision when we are young could take us so far off from where we want to be as adults, we might never recover.  Or a single decision might put us on a path that simply feels right.  In her book Practical Intuition, Laura Day talks about how we can start training our minds to pay attention to these intuitive “feelings” which will help us make better decisions.

The feeling in your gut can tell you if something is right or wrong – or will be profitable or problematic. Paying attention to these feelings may ultimately help you make better life choices.

The ancient Greeks believed that to maximize our true human potential we need to tap into each of our four holistic dimensions.  We know them as Gymnos – our physical abilities (as in gymnasium), Logos – our intelligence (or logic), Pathos – the emotional or feeling side, and Ethos – our fundamental spirit or intuitive ability.

In the movie “The Butterfly Effect,” Ashton Kutcher’s character, Evan Treborn, struggling with the psychological effects of childhood trauma creates a technique of traveling back in time to alter the choices he previously made, which resulted in changing the rest of his life.

Sometimes these choices took him on a path in which he was still not happy.  However, in each sequence the one small choice he made altered the rest of his life.  He was able to keep going back in time and make different choices until he finally found happiness.

Unfortunately, we cannot reverse the past.  So, not only when making long-term, strategic decisions – we must also pay attention to those small decisions that could significantly alter the rest of our life.  For instance, have you ever missed a flight, or maybe went to a party you were not planning to attend, that ended up changing your life forever?  Often it is those little choices we make that results in major, long-term consequences.

My question for managers: Are you thinking through and using your gut feelings for each choice you make every day which could significantly impact you or your employees’ success, health, and happiness in the future?

Create New Customs to Fit in a Redefined World of Work

Photo by Danilo Batista on Unsplash